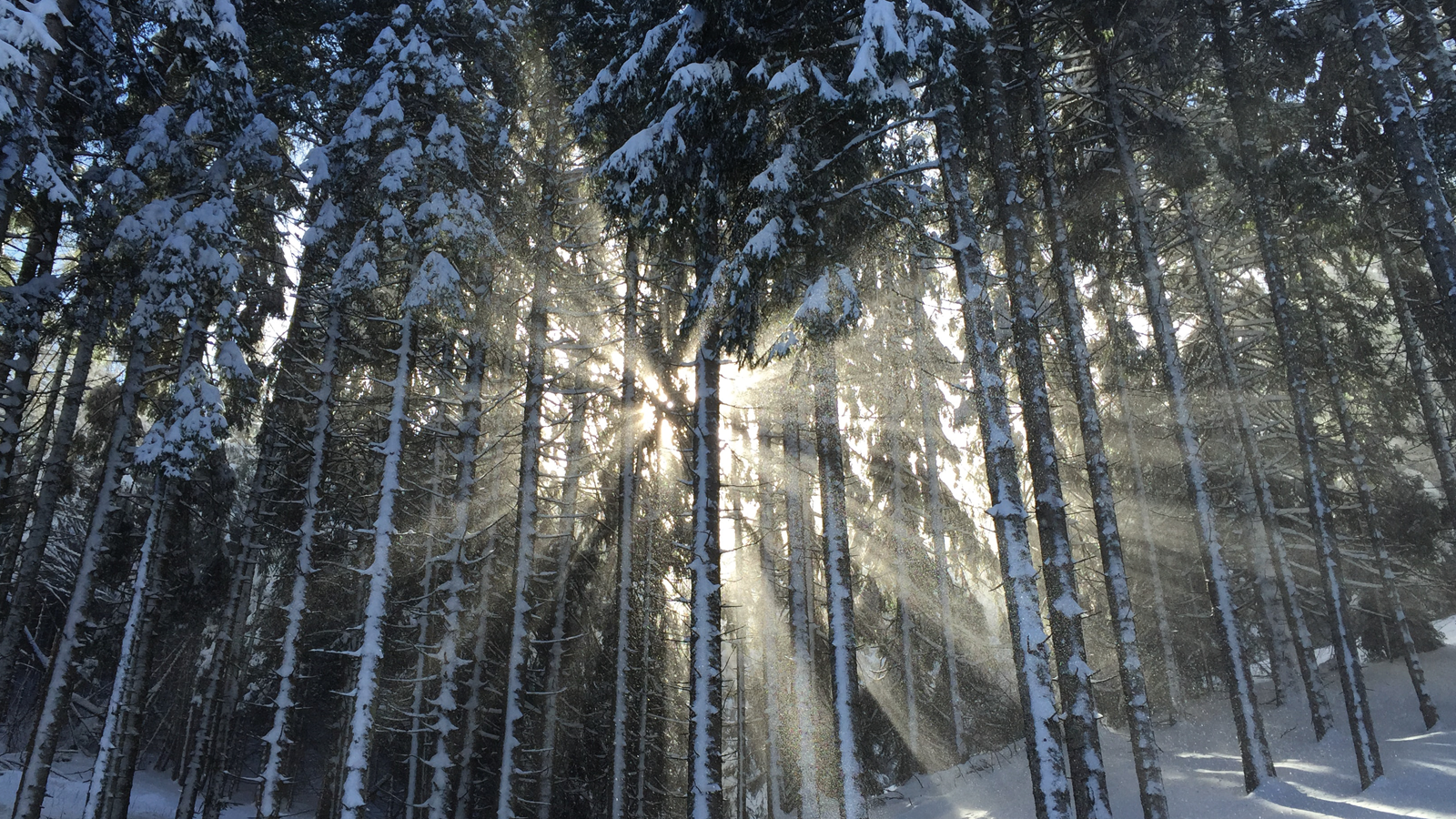 How different will the economy that exits the crisis look from the one that entered it?

American philosopher Thomas Kuhn’s The Structure of Scientific Revolutions (1962) introduced the notion of a “paradigm shift”. Nowadays we see them everywhere, especially after a sensational 2020, but not always with good reason.
Kuhn was taking issue with the idea, associated with Karl Popper (another philosopher), that scientific knowledge accumulates incrementally, by the repeated subjecting of hypotheses to empirical testing – knowledge being all those conjectures that have not yet been refuted by facts.
Kuhn argued that science seemed instead to progress in leaps and bounds, as entire worldviews – or “paradigms” – were overthrown. For example, the realisation that the earth revolved around the sun, and not vice versa; or the replacement of Newtonian mechanics by general relativity.
He didn’t have the last word. Others went further, and argued against all method, suggesting that science progresses even more anarchically. But he captured something recognisable, and the term moved into wider usage.
So much so, that we routinely talk of paradigm shifts in economics and finance, and 2020 is believed to have sparked a whole truckload of them.
Unfortunately, economic knowledge is especially elusive at the best of times. Our data is poor; we can’t do controlled experiments; the subjects we’d experiment on, if we could, frustratingly have minds of their own; and many economic theories are not empirical to begin with.
Even epidemiologists were unsure in 2020. Politicians and the public deferred to “the science”, but there was less agreement about the complex transmission models than about the biological processes being transmitted. Science delivered vaccines, but not a clear view of the relative roles played in spreading COVID-19 by, for example, “superspreader” events, family gatherings, restaurants and door handles.

For economies, a commonly heard refrain was that “this changes everything”, from the mundane (the way in which we meet) to the profound (the motivations underlying economic behaviour, and the paradigms we use to explain how economic society functions).

While recognising the pandemic’s humanitarian impact, we think the lasting economic effects may be smaller, and less “paradigmatic”, than the more excitable accounts suggest.
We thought the most significant aspect of 2020’s slump was the fact that it was not primarily an economic event at all, but a public health emergency with potent economic consequences. The global economy was not ill, we were.
This suggested that if and when we (society) felt able to relax the controls, economies would be able to reopen, provided that the damage done in the interim was manageable – and massive amounts of fiscal and monetary support were expended in trying to ensure that might be the case.

We saw during the summer that people did indeed still want to meet, to travel, and to spend generally. Through the second half of 2020, the major western economies were rebounding, and doing so faster than central banks and economists generally had expected (the Chinese economy, of course, had ironically already more than retraced its lost ground). In the US and Germany, data was surprisingly resilient right through to year-end – that is, well into the second wave of contagion and controls.

The idea that somehow society would become less materialistic as a result of the pandemic was always fanciful. Many households simply don’t have the luxury of being able to save: they can’t afford not to spend.

There must be some lasting impact. Few will relish returning to crowded subways, and some business models will not be able to adapt to sustained social distancing. Many jobs and businesses will sadly have slipped between the cracks in the various support schemes, and some lasting damage to the economic infrastructure will have been done.
But as noted, not all change has to be paradigmatic, and some genuine trends are neither new nor worrying – such as increasingly “virtual” economies and online transacting. Growing environmental awareness and a closer focus on ESG-informed investing are neither new nor unwelcome trends.

"The most significant aspect of 2020's slump was the fact that it was not primarily as economic event at all, but a public health emergency with potent economic consequences. The global economy was not ill, we were."

We are a little more concerned at a couple of incremental changes. The IMF accepted the sustainability of most government debt, while towards year-end the Financial Times decided stock markets were not in a bubble. We agree with both, but like Groucho Marx we are not especially keen on being in such a club.
The biggest proposed paradigm shift concerned the challenge posed by newly expanded governments to capitalism itself. We don’t see them shrinking back to their pre-pandemic size quickly, but we doubt that bigger government will be permanent.
The self-interest that characterises capitalism is, like gravity, a fact, not a hypothesis. We may change how we view the interactions of the agents under its power, but we can no more imagine an economy functioning adequately without it than the Inquisition, Copernicus, Newton or Einstein could imagine a universe without gravity.
Last year was dramatic and emotional. Economic data moved in unprecedented ways. Nonetheless, the world may not have changed that profoundly. Long-term investors need not drastically restructure their portfolios.

Contact your client adviser or send us an email to receive the full publication.

Send us an email