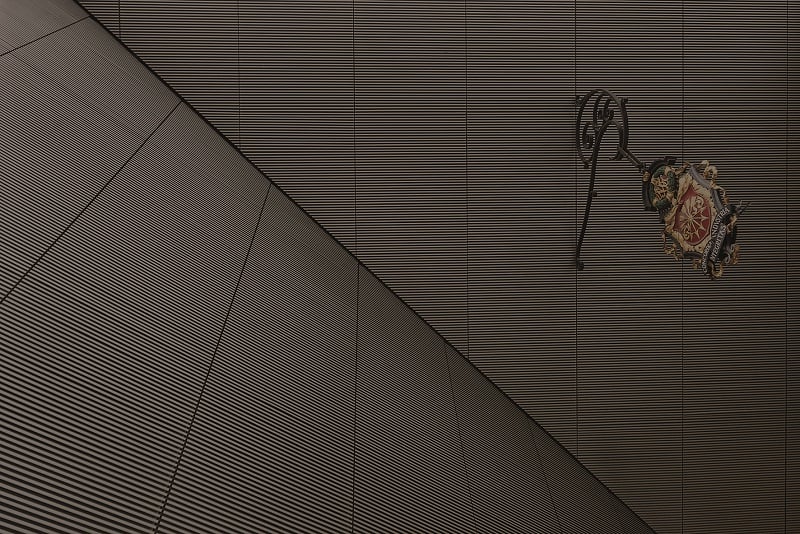 Disappointingly high contagion rates have not yet derailed economic recovery. Thankfully, fatality rates seem to be staying subdued, helping governments as they try to avoid renewed wholesale lockdowns: if they manage to do so, there are no obvious constraints on continuing growth.

Consumers sound nervous but seem to be spending again. Labour market support is being withdrawn, but slowly, and at higher levels of employment than feared. Those confident predictions of sustained mass unemployment may have been premature.

Most other policy support is unlikely to be withdrawn soon – indeed, the Federal Reserve (Fed) is sounding even more doveish than it was, and where the Fed leads other central banks often follow.

If anything, we worry that central banks may be too lenient. Keynesian groupthink says low inflation must mean low growth, and so is a "Bad Thing". But the cycle that just ended saw both low inflation and full employment, and so might the next. Monetary populism risks killing the goose that laid the golden egg of non-inflationary growth: inflation cannot be fine-tuned in the way central bank models imply.

Market-wise, we suggested last month that it might be too soon to bet on a widespread rotation away from US and growth stocks. After August’s further surges, the current setback is unsurprising, though its mechanics may tell us more about our industry’s ongoing love affair with derivatives than about stock valuations generally.

A possible trigger for a lasting rotation would be a rethink on interest rates. A change at the White House might be another, though as we note in the second essay, Biden’s policies might not have as big an impact as feared – and he may yet snatch defeat from the jaws of victory.

Click here to continue: Market Perspective: While we were away