Henrik started his career at Deutsche Bank. After successfully completing a bank apprenticeship, he gained his first professional experience as a client advisor in Private Banking. In 2002, Henrik joined Credit Suisse, establishing the office in Braunschweig and managing the region of northern Germany. In 2007 Credit Suisse asked Henrik to be responsible for the establishment and development of the Credit Suisse Wealth Management business in Austria. In addition he also managed the Eastern European business out of Vienna.

At the beginning of 2016 Henrik moved from Vienna to Zurich, where he was responsible for Credit Suisse' Wealth Management business for Germany and Austria. He was also a member of the supervisory board of Credit Suisse Germany for four years.

In autumn 2020, Henrik joined Rothschild & Co as Head of Wealth Management Germany. In the course of this career, Henrik completed several management training courses, including the CEO-program at INSEAD. 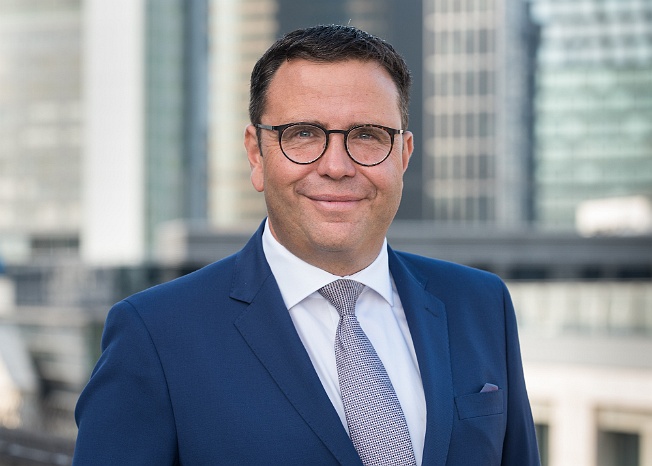