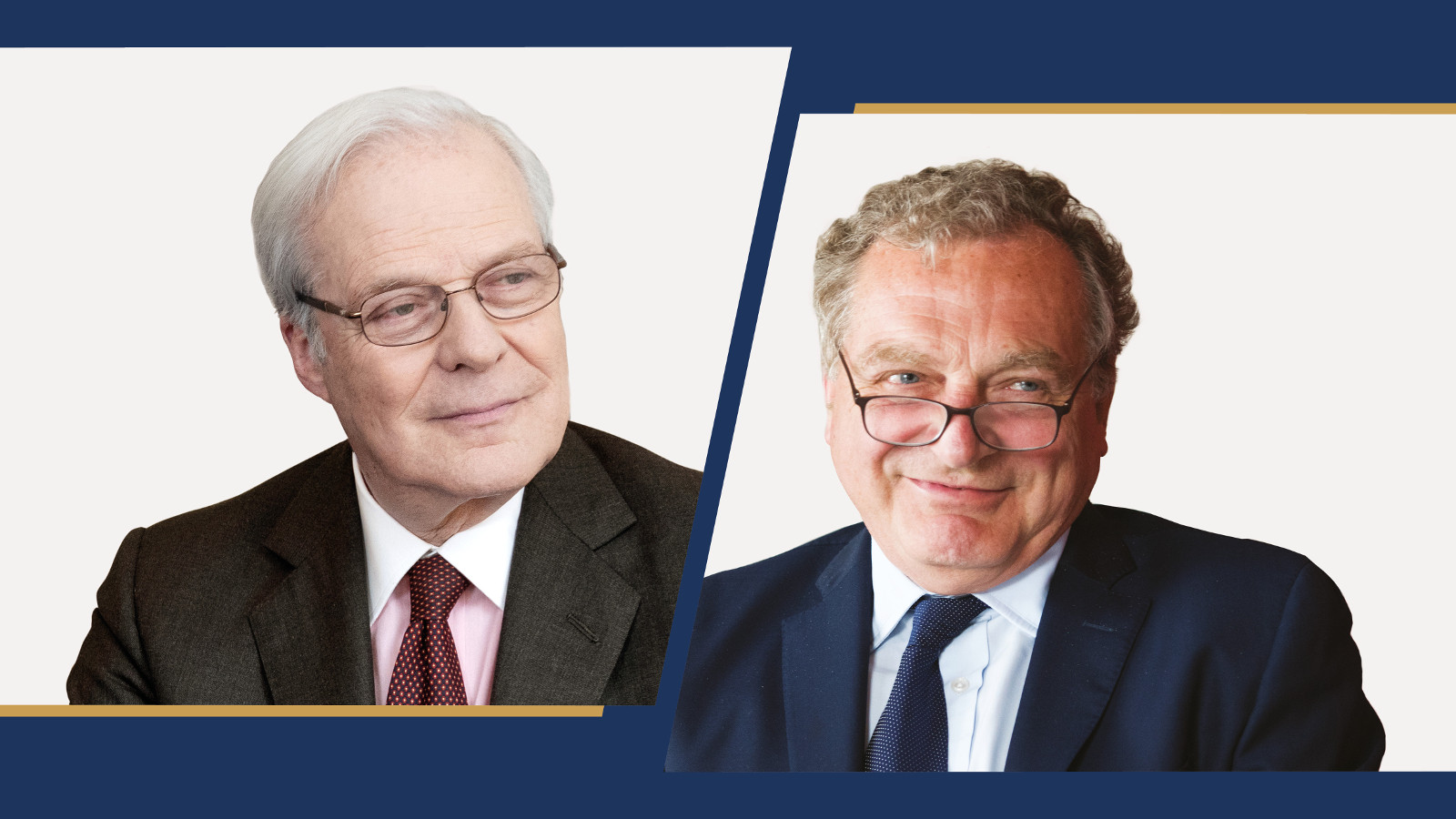 Marc-Olivier Laurent was previously Managing Partner of Rothschild & Co Gestion, a member of the Rothschild & Co Group Executive Committee and Executive Chairman of Merchant Banking – a business he co-founded with Alexandre de Rothschild in 2009 and headed until 2019 during which time he was a member of all the Investment Committees for various Merchant Banking funds, many of which he chaired. Marc-Olivier joined Rothschild & Co in 1993 as a Managing Director and was appointed partner in 1995. He has therefore been closely associated with the development of the Group for almost three decades.

David de Rothschild said: “This development is a natural next step for our Group, since the transition which started in 2018 when I became Chairman of the Supervisory Board and Alexandre became Executive Chairman of the Group. After this successful change, it is with great pleasure and confidence that I am handing over my responsibilities as Chairman of the Supervisory Board to such a talented and loyal individual. Marc-Olivier’s deep knowledge and understanding of the Group, his proven track record developed over three decades, and his strong relationship with the existing Board members, will ensure continuity and stability for Rothschild & Co. Finally, I am grateful for the Board members who have shown unfailing support and provided sound guidance throughout the duration of my mandate.”

Marc-Olivier Laurent said: “I am extremely honoured to serve as Chairman of the Supervisory Board and to follow in the footsteps of David de Rothschild. I would like to take this opportunity to thank him for his inspiring leadership and wisdom over the past 40 years. His vision, combined with his skill at building on his family’s 200-year heritage, has resulted in the extraordinary success of Rothschild & Co, making it today one of the world’s leading independent financial services groups. Rothschild & Co is well positioned to continue its ambitious development.”

Rothschild & Co is a family-controlled and independent group and has been at the centre of the world’s financial markets for over 200 years. With a team of c.3800 talented financial services specialists on the ground in over 40 countries, Rothschild & Co’s integrated global network of trusted professionals provides in-depth market intelligence and effective long-term solutions for our clients in Global Advisory, Wealth and Asset Management, and Merchant Banking.