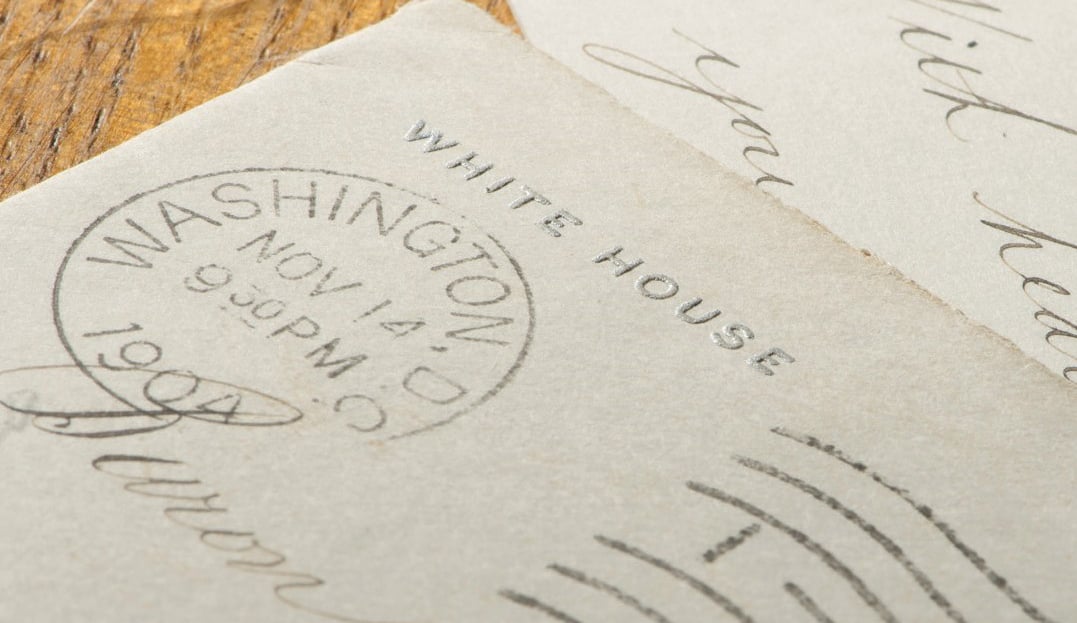 More than 20 million Brits tuned into the BBC's coverage of Usain Bolt winning the 100 metres at London 2012. Last year's FIFA World Cup final was watched by more than 1 billion people. And half of the world's population watched at least part of the Rio Olympics in 2016.

Humans are clearly passionate about sport, but it's more than that; we love winners, and this isn't a recent development. The first Olympic Games in Ancient Greece took place nearly 2,800 years ago. Pitz, a sport played by the Mayans as far back as 2,500 BC, is thought to be the first ever ball game. Even prehistoric cave paintings appear to show people participating in wrestling, swimming and archery.

Much has changed since then, but our love of competition has stayed the same. We celebrate and commemorate athletes who compete against the best challengers and emerge victorious time and time again. History isn't usually as kind to those who place second. After all, can you remember the runner-up in any of the races where Usain Bolt has won a gold medal?

Sports may have been around for thousands of years, but we can often pin down timeless characteristics that signal long-term success for an athlete - confidence, discipline, motivation, resilience and, of course, natural ability. Success in business is remarkably similar. There are sustainable competitive advantages that help the very best companies maintain a reliable edge over rivals, despite market fluctuations, shifts in consumer trends, disruptive technologies and other unpredictable factors.

In this Quarterly Letter, we explore the similarities between competitive advantages in sport and business through the specific lens of Formula One (F1). In doing so, we hope to shine a spotlight on how our investment approach helps us preserve and grow your wealth.

In this Quarterly Letter: