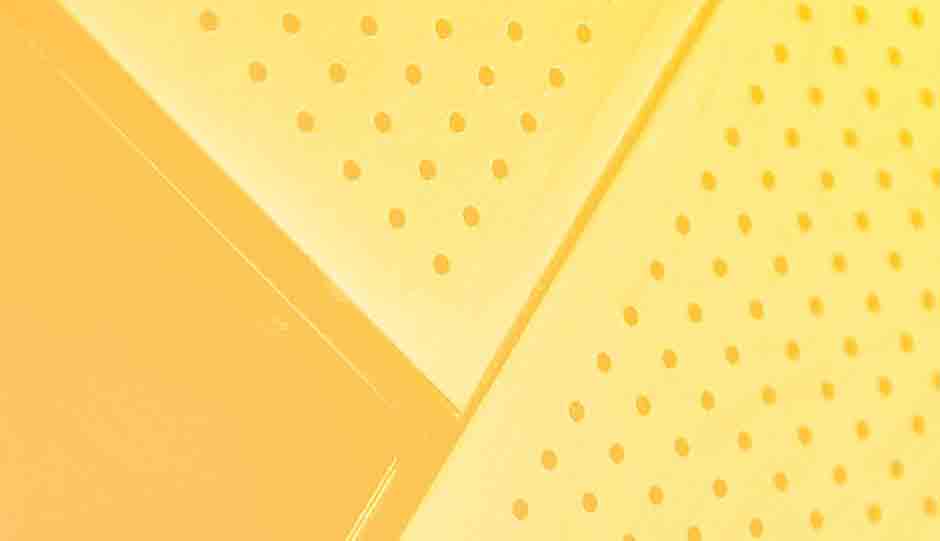 Six Rothschild Global Advisory transactions were named as the best in their markets at The Banker's Deals of the Year 2017:

Each deal was considered the most complex, innovative, or transformational of its market.

The Banker is a monthly magazine owned by the Financial Times group. It was established in 1926 and is read in 150 countries.