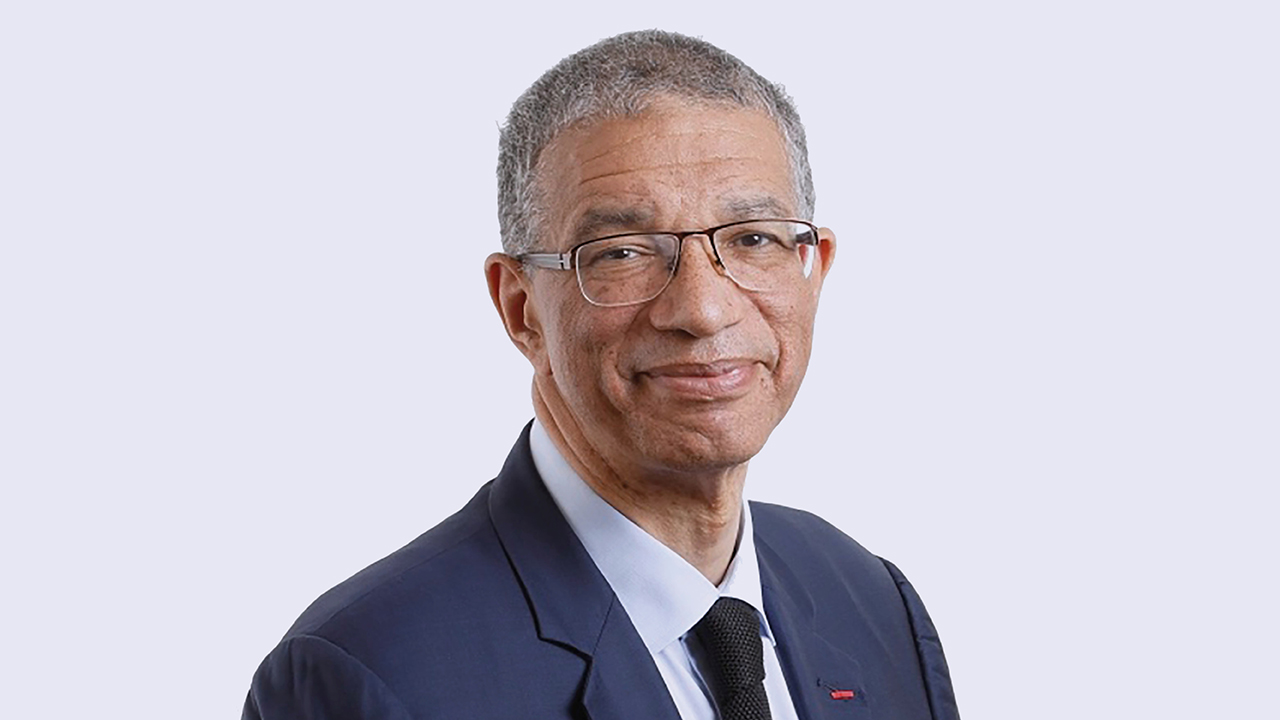 Lionel Zinsou is an economist and former Prime Minister of the Republic of Benin. From 2008 to 2015, he served as Chief Executive Officer and Chairman of PAI Partners, prior to which he worked for 11 years at Rothschild & Co as Head of Global Consumer Goods and Head of Africa Middle East.  Lionel is actively involved in community work, serving as President of the Foundation de l’École Normale Supérieure, of the Foundation Terra Nova, as well as being a Director of the Ashinaga Foundation (Tokyo), the Foundation Sanofi Espoir, and the Foundation Zinsou, the latter of which he also founded.