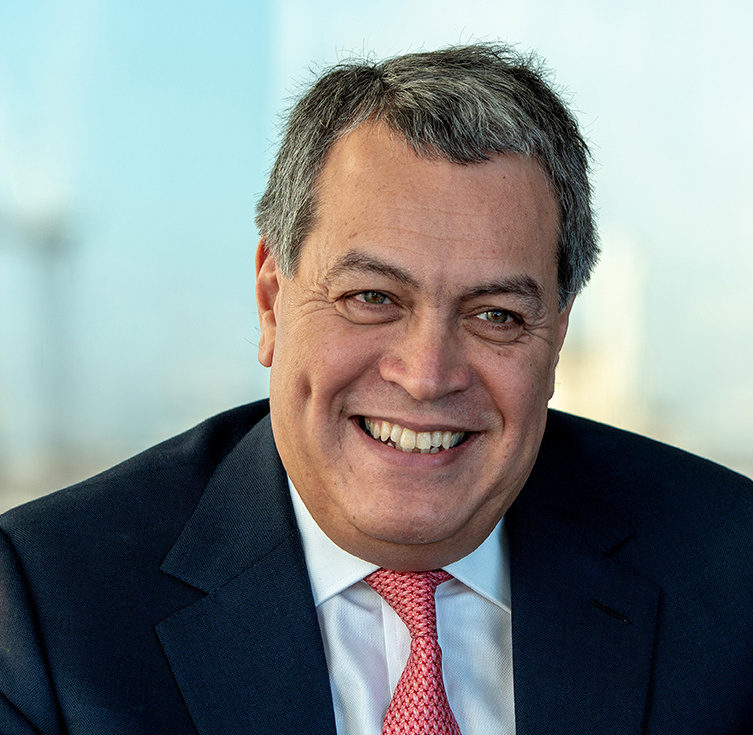 During his 30-year career as a senior M&A banker and capital markets expert, Robert Leitão advised clients on over 200 transactions worldwide.

Prior to joining Rothschild & Co in 1998, Robert Leitão was a Director and Head of UK M&A at Morgan Grenfell & Co. Limited.

He graduated with a degree in Engineering from Imperial College, London, and qualified as a Chartered Accountant with Peat Marwick Mitchell & Co (KPMG).