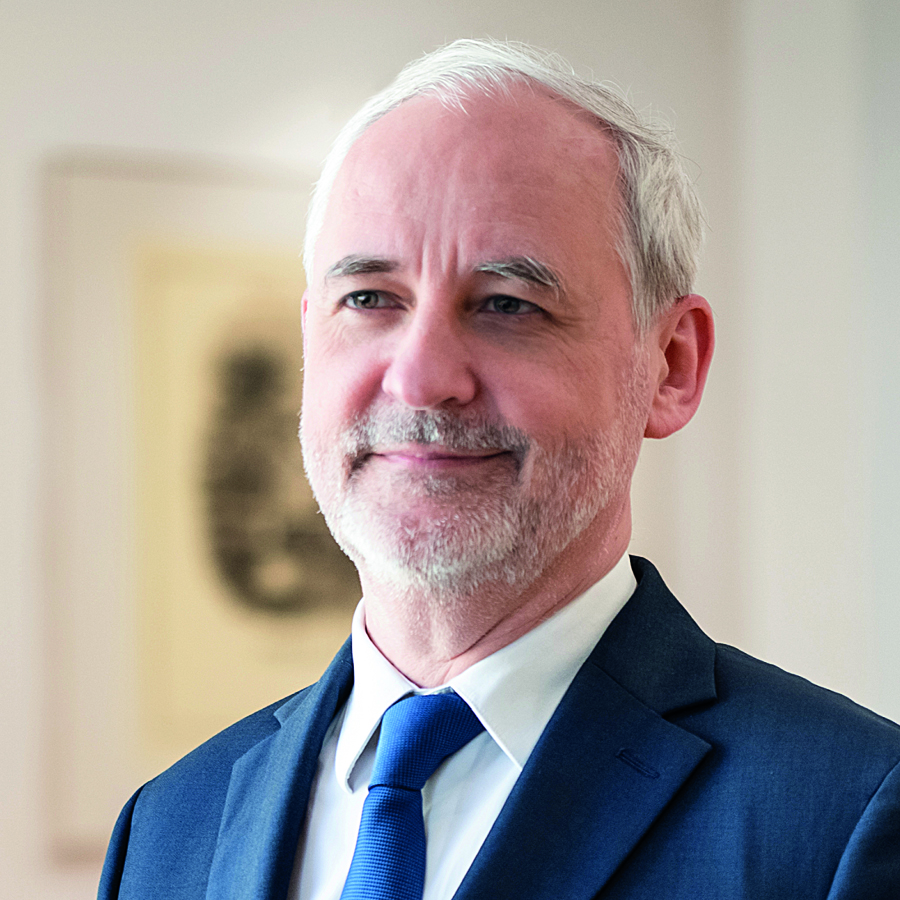 A graduate of the HEC School of Management and of the Paris Institute of Political Science (Sciences Po), as well as a former student at the Ecole Nationale d'Administration (ENA), school for high-flying civil servants, François Pérol began his career in 1990 as an auditor, in the General Inspectorate of Finance. Between 1994 and 2001, he held different responsibilities within the French Treasury before being appointed deputy Chief of Staff to Francis Mer, Minister of the Economy, Finance and Industry in the French Government in 2002. He remained in this position in 2004 when Nicolas Sarkozy was appointed Ministre d'Etat, Minister of the Economy, Finance and Industry. He joined Rothschild & Co for the first time in 2005, as a General Partner of Rothschild & Cie.

In May 2007, François Pérol was appointed deputy Secretary General at the Presidency of the French Republic, in charge of economic issues.

In August 2009, he became President of the Management Board of Groupe BPCE, born out of the merger between Caisse Nationale des Caisses d'Epargne and Banque Fédérale des Banques Populaires.