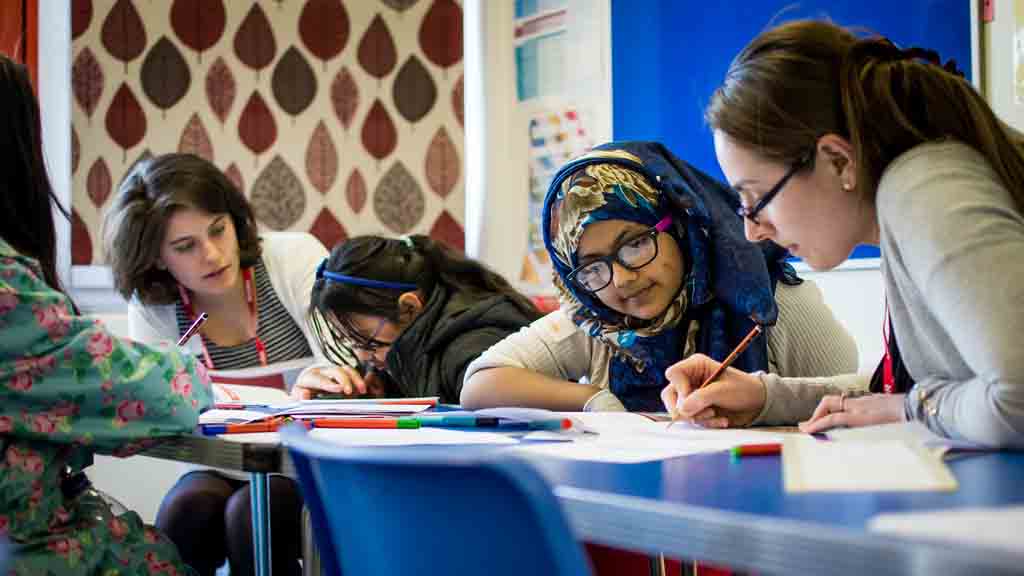 We are excited to announce that Rothschild & Co recently piloted a new programme in partnership with The Sutton Trust, titled Pathways to Banking and Finance.

The Pathways to Banking and Finance Programme works with a number of state-funded schools in London and has been developed in an attempt to widen access to the Financial sector. Rothschild & Co are amongst the first large financial institutions to have signed up to be a part of the programme, which has been very effective in increasing social mobility across other sectors, such as Legal.

Our inaugural event was a week-long programme centred on our Global Advisory division. During the week students had the opportunity to experience the working environment by shadowing junior bankers, as well as taking part in interactive-skills sessions, listening to presentations and networking with senior bankers. The students also worked on a group project throughout the week and presented their findings on their last day. We were incredibly impressed by their presentations and it was extremely valuable to hear their views on a number of different current topics, as ultimately, they are the future!

Following the success of this week, we have subsequently run further programmes in London and Birmingham and will continue to support the Sutton Trust with similar events next year.

Back to Investor Relations